In the field of transport modelling, Adam has authored studies for the Department of Transport to reconceptualise and re-estimate their handling of agglomeration effects, for Transport for the South East to develop the economic vision underpinning their 2050 Transport Plan, and two studies for Highways England to quantitatively appraise specific route options. He also led the original economic analysis upon which the National Infrastructure Commission developed their Cambridge-Oxford corridor concept.

This research project examines the logic connecting megaregions (or multi-city regionalism) with the formation of new infrastructure alliances, especially around high speed rail and supply chain expansion. Empirically the focus for this research has been an infrastructure alliance in North West England called Atlantic Gateway. Launched in 2008, Atlantic Gateway is an infrastructure alliance bringing together cities (Liverpool and Manchester) and firms (in property development, logistics) who are otherwise direct competitors. The project is revealing the structuring principle and logic for growth oriented regionalism on the megaregion scale, examining the motivations for firms engaging in business-orchestrated regionalism, and highlighting new dynamics in growth oriented regionalism. Beyond this case, work is exploring megaregion formation in China and globally, revealing how megaregions are often narrowly constructed around highly politicised infrastructure developments concerned with high speed rail, transport and logistics, and supply chain expansion.

Theresa Enright is Associate Professor of Political Science at the University of Toronto. Her research examines urban and regional politics with a focus on transportation and mobility. Enright is the author of The Making of Grand Paris: Metropolitan Urbanism in the Twenty-first Century (MIT 2016) and editor (with Ugo Rossi) of The Urban Political: Ambivalent Spaces of Late Neoliberalism (Palgrave 2017).

Art in Transit: The Cultural Politics of Mobility

In recent years, mass transit authorities around the world have been actively integrating arts and cultural programming into the modernization, expansion, and redevelopment of their urban rail networks. The purpose of this SSHRC-supported research project is to critically analyze the close association between art and infrastructure investment in comparative perspective. It asks: What accounts for the proliferation of transit art today? Where, how, and why is this occurring? And with what effects? Through analyzing the cultural industries of transportation, I aim to show how artists, architects, design professionals, engineers, and ordinary commuters develop tools to represent, imagine, and organize different kinds of urban-regional society. Broadly, the research engages conversations about the politics of infrastructure, transit-oriented development, urban cultural studies, and public art.

Transit networks are objects of intense political contestation and are key terrains of struggle in cities around the world. In this project, I consider transit as a critical infrastructure of oppression and resistance and as a key platform for political and social change. The objective of the project is to examine the emergences and effects of transit-oriented mobilization in several places. Why do mass transit systems feature so prominently in contentious urban and suburban politics? What do struggles over, on and about transit tell us about the pursuit of more just, sustainable, democratic, and care-ful urban futures? 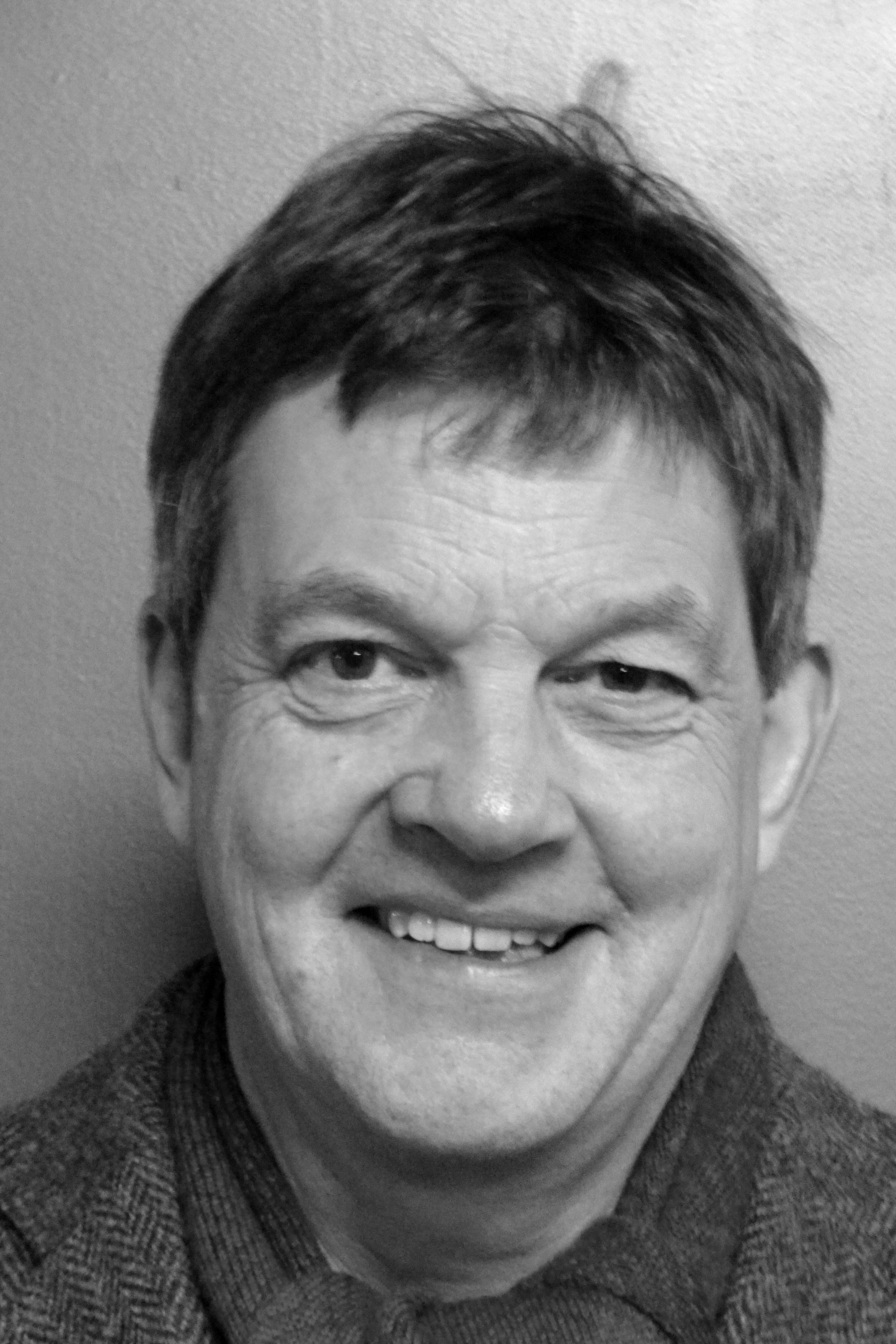 Timothy Moss is a Senior Researcher at the Integrative Research Institute on Transformations of Human-Environment Systems (IRI THESys) at the Humboldt University of Berlin, where he leads the research group Urban Infrastructures and Human-Environment Relations. Tim’s research is distinctive for connecting historical studies of infrastructure with contemporary debates on sociotechnical and urban transitions. For more details: https://www.iri-thesys.org/people/moss

This three-year research project, funded by the German Research Foundation (DFG) in 2020, is led by Timothy Moss at IRI THESys in cooperation with Prof. Itay Fischhendler of the Hebrew University of Jerusalem, Israel. The project studies past and present cases of politically divided cities to reveal how energy infrastructures – understood as socio-technical configurations – can reinforce separation or promote cooperation in contested urban contexts. Three research objectives are pursued. First, the project demonstrates how political conflict has manifested itself in the structures and processes involved in producing, providing and using electricity and gas in three iconic divided cities: Berlin, Jerusalem and Nicosia. Second, it analyses how energy infrastructures have been enrolled in the urban resilience strategies of these cities since division, whether to increase isolationist self-dependence or cooperative inter-dependence. Third, it generates from the case comparison, both within and between the cities studied, knowledge on the relationship between geopolitical conflict and energy security in urban contexts as a contribution to theory-building at the interface of urban studies, energy studies and peace studies.

This book project, funded by the Gerda Henkel Foundation and completed in 2019, interpreted Berlin’s twentieth-century history afresh through the lens of its infrastructure systems. Tim’s research revealed how the policies, plans and practices surrounding the design, provision and use of the city’s energy and water/wastewater services changed in response to the regime diversity, geo-political interventions and socio-economic volatility which has pitted Berlin’s recent history and what this can tell us, on a more fundamental level, about the relationship between a city and its infrastructure. The project resulted in a book published by MIT Press in 2020 (see below). Empirically, this book traces the trajectory of Berlin’s infrastructures across the 100 years covered, noting what components changed – and what ones proved obdurate – at which times and why. It also reflects on the differences and similarities between the five sectors studied (electricity, gas, district heating, water and sanitation) and dimensions of sectoral connectivity and interdependence revealed by the analysis. Conceptually, the book draws out the implications of the findings for a) the relationship between obduracy and transformation to urban infrastructures and b) the relationship between a city and its infrastructure in the context of international and national politics. It concludes by mapping out an agenda for future research on urban infrastructures from historical and contemporary perspectives.

Colin McFarlane is a Professor of Urban Geography at Durham University, UK. His work focusses on how cities are known, lived and politicised. His current work focusses on the experience and perception of high densities (see for example https://www.dur.ac.uk/dencity/, funded through European Research Council), and his forthcoming book is City Fragments: Following Urban Worlds (2021, University of California).

Lancione, M. & McFarlane, C. Life at the urban margins: sanitation infra-making and the potential of experimental comparison. Environment and Planning A. 2016;48:2402-2421 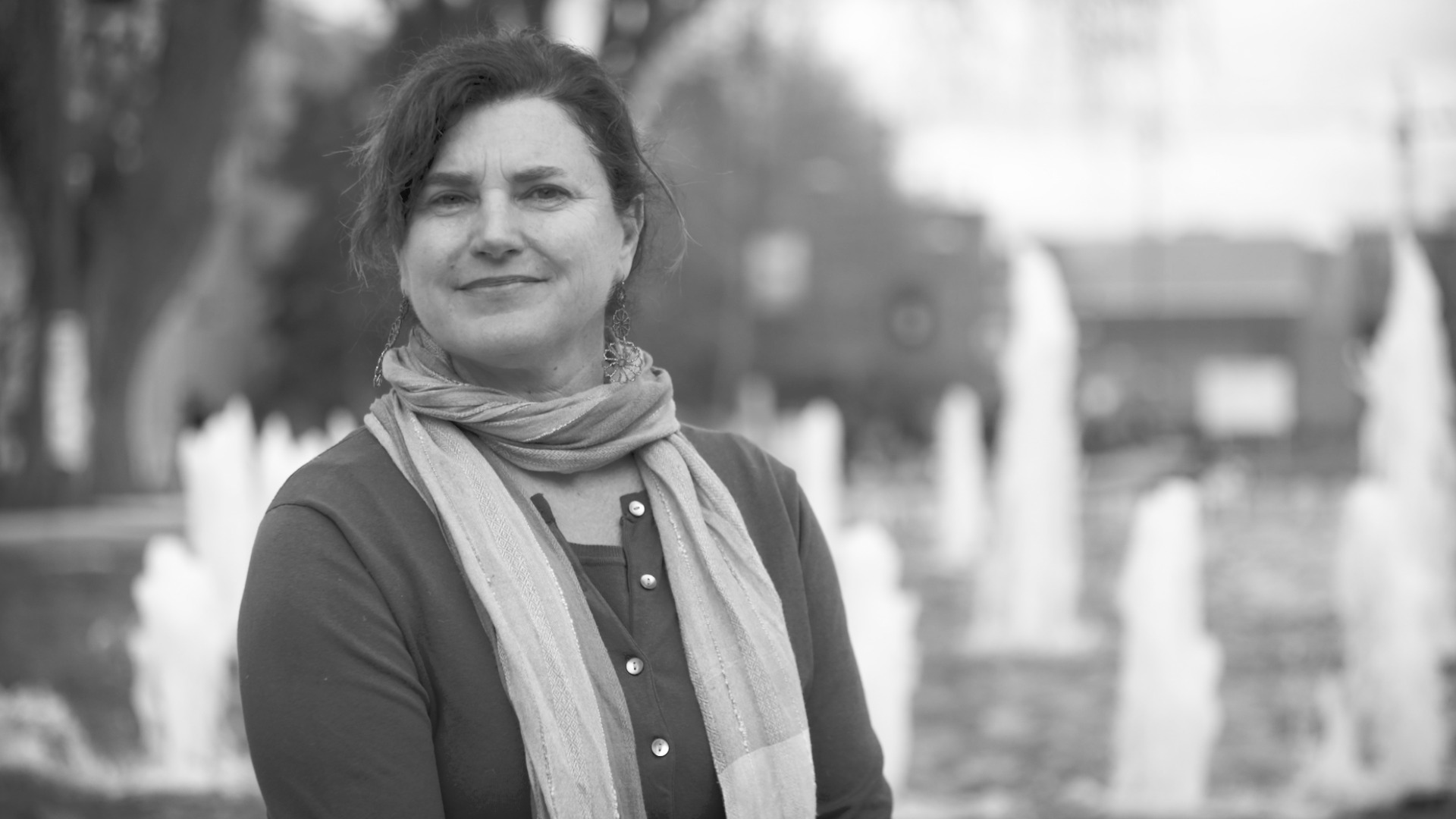 Beyond Access: Comparative Analysis of Non-material Dimensions of Water Insecurities

This research project considers non-material dimensions of water insecurity. As such, it aims to move ‘beyond the pipe’ to consider the affective, lived, and political dimensions of uneven water infrastructures, access, and conditions. Work is proceeding in South Africa, Canada, Brazil, together with project partners Wendy Jepson and Dacotah Splichalova, and in the context of other work on water insecurity being undertaken by the HWISE network on water insecurity experiences. Methodologically the work seeks to extend focus on and extend narrative, visual, performance theater, and other arts based methods for water insecurity studies to advanced understandings of ways that water insecurity impinges on subjectivities, socio-political engagement and other key features of water governance. This project builds on earlier conceptual work related to the socio-political dimensions of dam building and water diversion in the context of the GAP project in Turkey.

This multi-sited project considers lived experiences of water access and governance, including politics related to uneven water access, conditions, and infrastructures, with focus on informal and underserved settlements in Accra Ghana and Cape Town, South Africa. Among other themes this work has focused on participatory engagement, politics of inequality related to uneven water and sanitation infrastructures, shifting state-society relations, gender, as well as politics related to the implementation of the human right to water.

This research explores key considerations regarding First Nations and water governance in the context of British Columbia, Canada, as well as issues of interest regarding the situation of drinking water quality for Indigenous communities in Canada. Working on these issues in the context of water justice begins first with acknowledgment of First Nations’ inherent right to govern their water resources in accordance with cultural preferences and practices, and also that these issues cannot be abstracted from broader governance challenges important for these communities. This project has considered issues of trust , the shifting water governance landscape in British Columbia, histories of water licensing, and similar issues.


YUJIA HE (University of Kentucky)

Assistant Professor at the Patterson School of Diplomacy and International Commerce, University of Kentucky 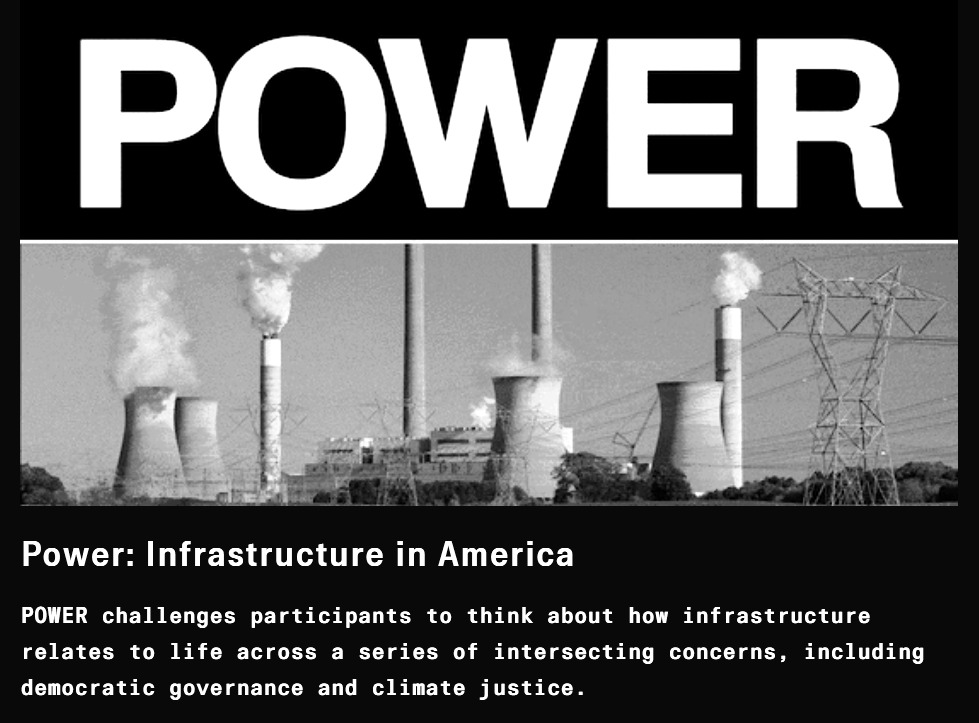 Coutard, O. and Rutherford, J. (eds.) (2016) Beyond the Networked City: Infrastructure Reconfigurations and Urban Change in the North and South. Abingdon: Routledge.

Manisha Jain is a senior researcher (PostDoc) at the Leibniz Institute of Ecological Urban and Regional Development in Dresden, Germany. She is a spatial planner and analyst, and her work focuses on theoretical and empirical analysis of metropolitan and regional spatial structure, modelling effects of infrastructure on aggravation of spatial disparities, and analysis of linkages between urban and rural areas. Her research is published in Cities, Landscape and Urban Planning, Habitat International, Transport Policy, Journal of Transport Geography

Since 2012 Karsten Zimmermann has been Professor at the Faculty of Spatial Planning at Technical University of Dortmund where he holds the chair for European Planning Cultures. He is educated as a political scientist and dedicated most of his academic work to the study of cities and regions. From 2012 to 2016 he was the president of the European Urban Research Association EURA, from 2013 – 2017 he was country representative for Germany at AESOP council. His list of publications includes numerous articles and books on metropolitan governance, European urban policy, knowledge and planning and local climate policies. Current research projects focus on comparative metropolitan governance and spatial planning in Germany, Italy and France, innovation in local mobility policies in German cities, national urban policies and regional governance of water infrastructures.